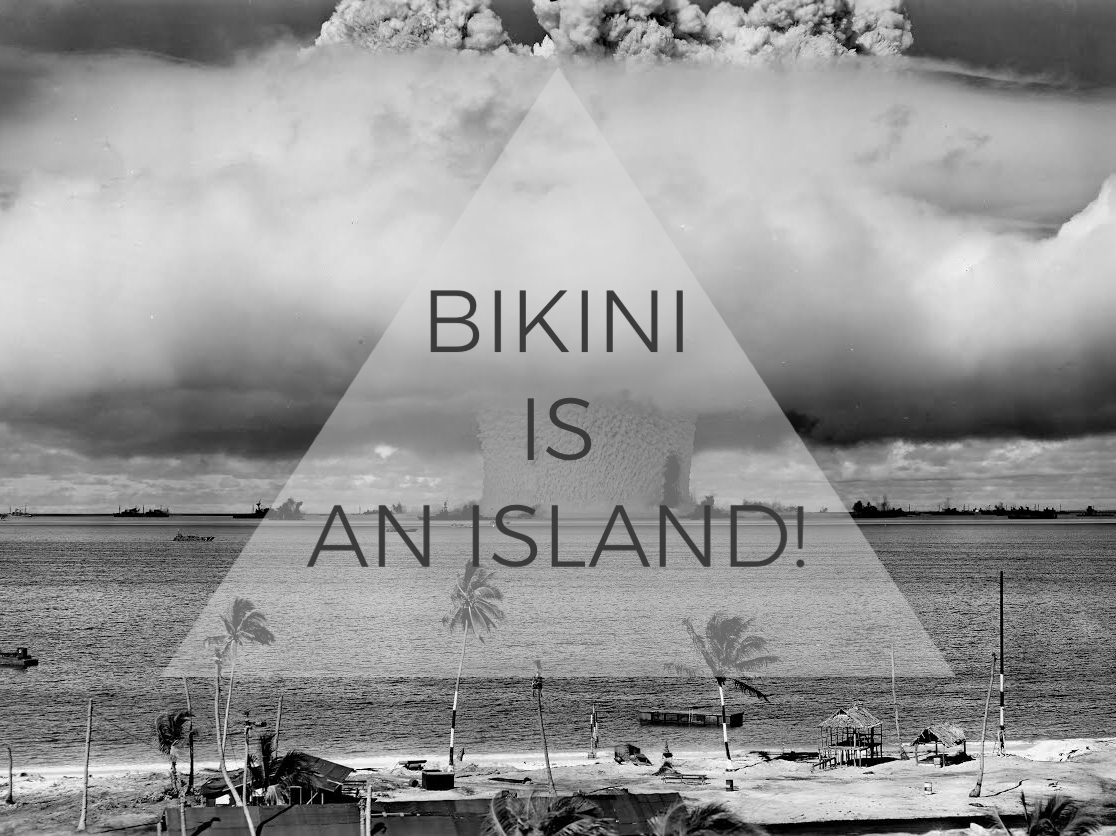 Bikini is an island!

Girls! Have you ever wondered why in the summer you’re jumping in a “bikini”, and you guys are dressing up into a “tuxedo” (known also as a “smoking”) ?!

We use these terms so intuitively that we don’t even think what their genesis may be. And sometimes it’s funny, sometimes illogical and often has a deep historical background.

Let’s start with the titular bikini. This two-piece swimsuit was designed in 1946 by the French automotive engineer Louis Réard.
The world, just waking up from the war nightmare, was not ready for the extravaganza of nakedness (in the 1940s, even a naked female foot was not well perceived!).
Therefore, the Frenchman had a hard time finding a model to present his invention. The only way out of the situation was to turn to … a stripper. And so Micheline Bernardini – a dancer of the Casino de Paris presented, for the first time in history, the iconic four triangles.
The idea was bombastic, so it must have been the name.
Louis Réard named his work after one of the Marshall Islands – Bikini. A place where the Americans carried out numerous nuclear weapon tests in the 1940s and 1950s. Bah! They even detonated one!
And? Do you see any connection? 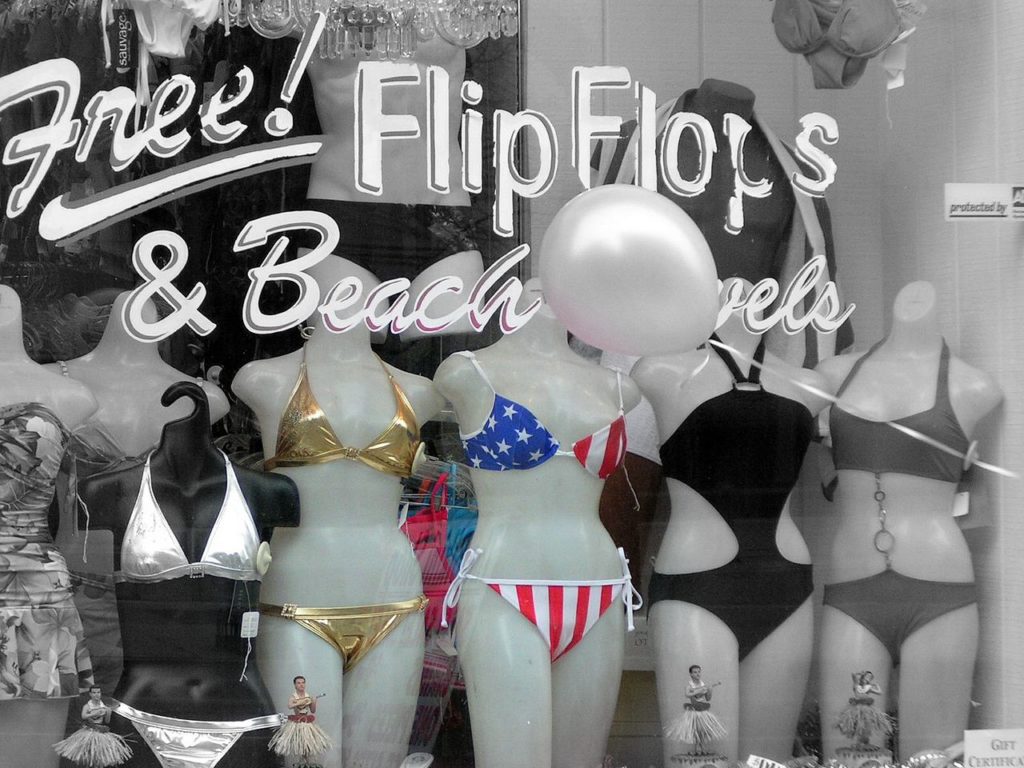 Let’s get down to earth. Literally.
Sports shoes – the most popular footwear on the streets. It used to be reserved only for professionals. Then, when the sport had democratized, they were also used by those caring about their health.

Their mass popularity came along the basketball and NBA era, and then they conquered the whole pop culture – becoming the first footwear choice among rapers, Hollywood stars and respected fashion creators.
Before that happened though, Henry Nelson McKinney – an American advertising specialist invented in 1916 the name “sneakers”.

The fact that these light shoes, with a rubber sole, allow its wearer a quiet sneaking! 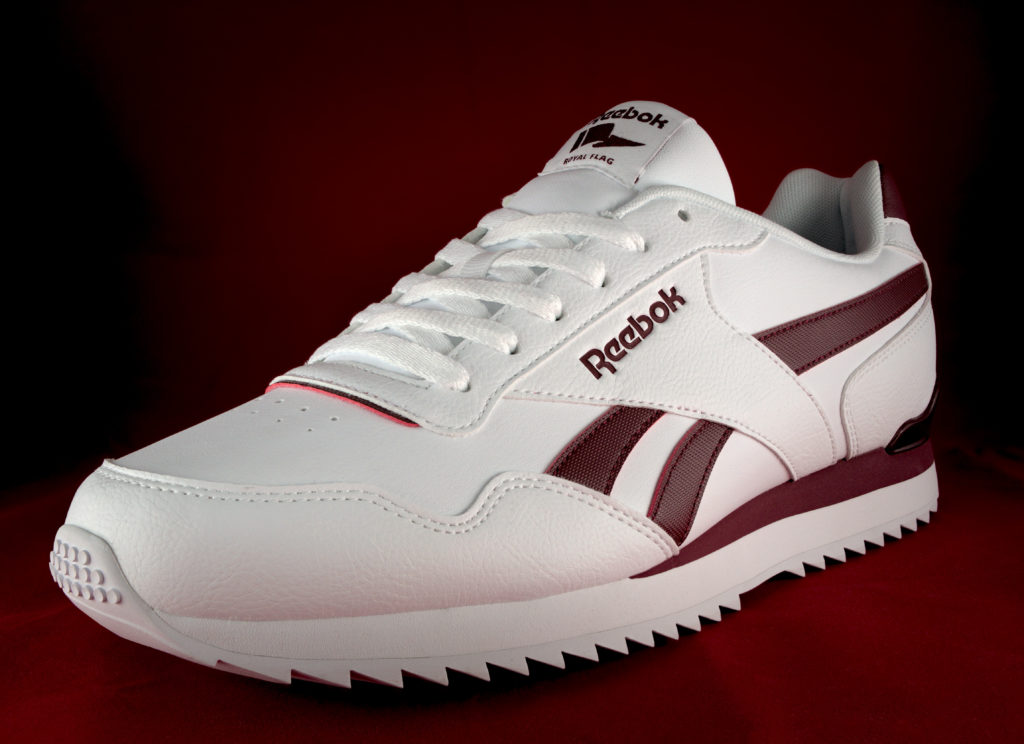 “Riding boots” – traditionally, made of very soft leather, so that the rider can stay in free contact with the horse and could control his every move. Today, the addition of literally every autumn-winter collection, and in a variety of configurations – on high heels, wedges, in suede, fringes or embroideries.
Interestingly, in their long and very male history, they played an important role in the emancipation of women …
Until the beginning of the twentieth century, an absolute afront was a woman riding astride a horse. Simply, an Amazon galloping in a corset and a layered dress was an offence to decency.

The new century brings innovation in transport and revolution in a way of life – men dismount from horses and women sit on them symbolically.
And the cherry on the feminist cake was the American suffragette Nan Aspinwall, who in 1910 rode from New York to San Francisco, riding astride, in a dress and the famous riding boots! 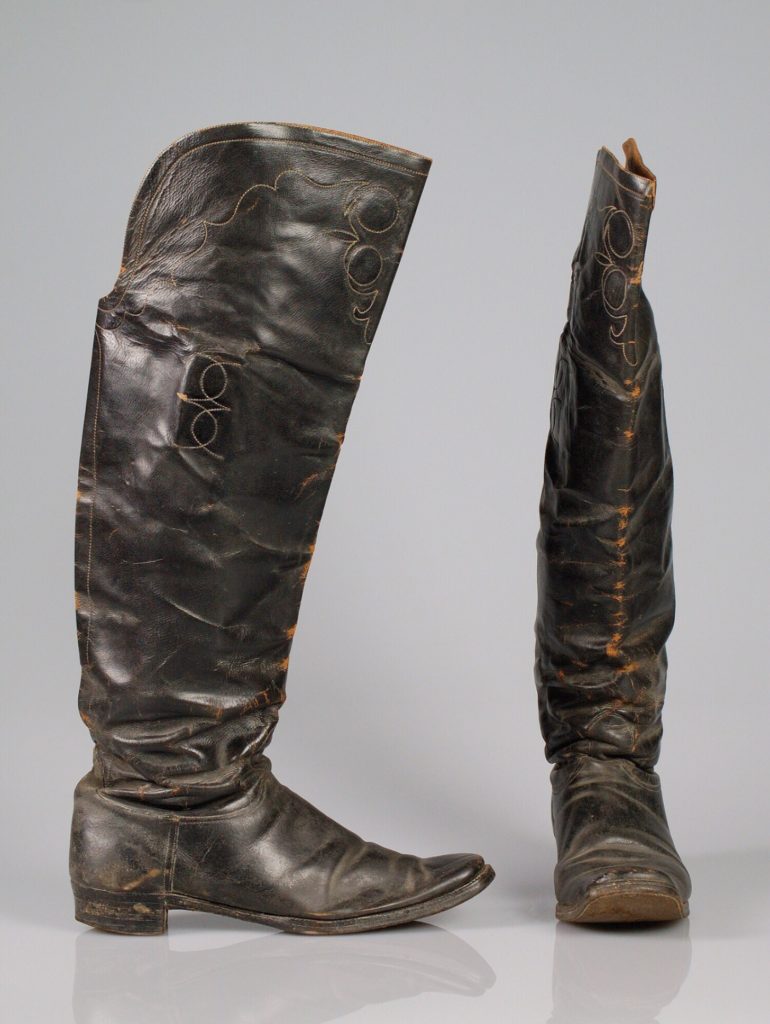 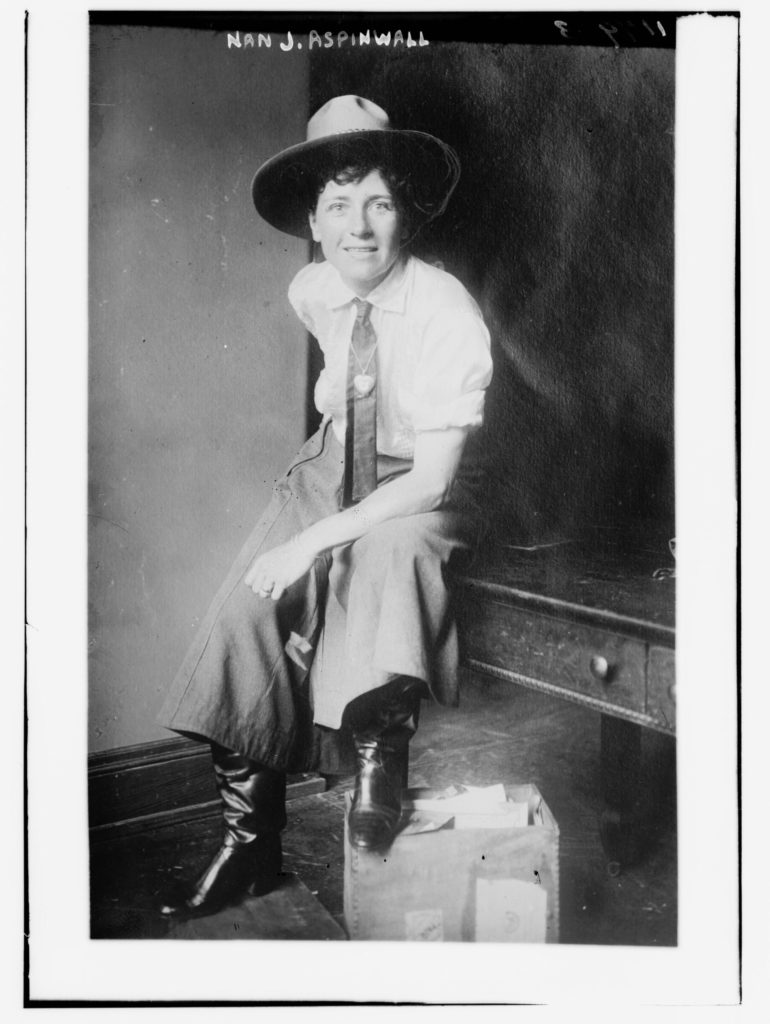 Would you believe me if I told you that the bad habit of smoking had an impact on fashion? No? Then here it is!

To do so, we must go back to Great Britain of 1860 and imagine that the only appropriate – in those days – attire of an elegant gentleman was a suit jacket for the day and a tailcoat for the evening. Both with the so-called ‘tail’ on the back of the jacket.
Fashion icon of the British aristocracy – Prince Edward VII, as well as most of the male part of society, spent their free time practising horse-riding.
The said tail disturbed the keen horsemen, so the ingenious prince decided to modify its shape and cut the additional material.
And that’s how the prototype of the tuxedo was born.
But to the point. Initially, this shorter version of the suit jacket was used, in addition to horse riding, in another exceptional situation. When the men went out to smoke, they took off their personal coat, and in return received a ‘smoking’ one. The characteristic satin lapels served to protect the fashionable outfit from the cigarette ashes.
Over time and from comfort, it moved from the smoking room to the ballrooms and remained there to this day, practically unchanged.

One Hundred Years of Menswear