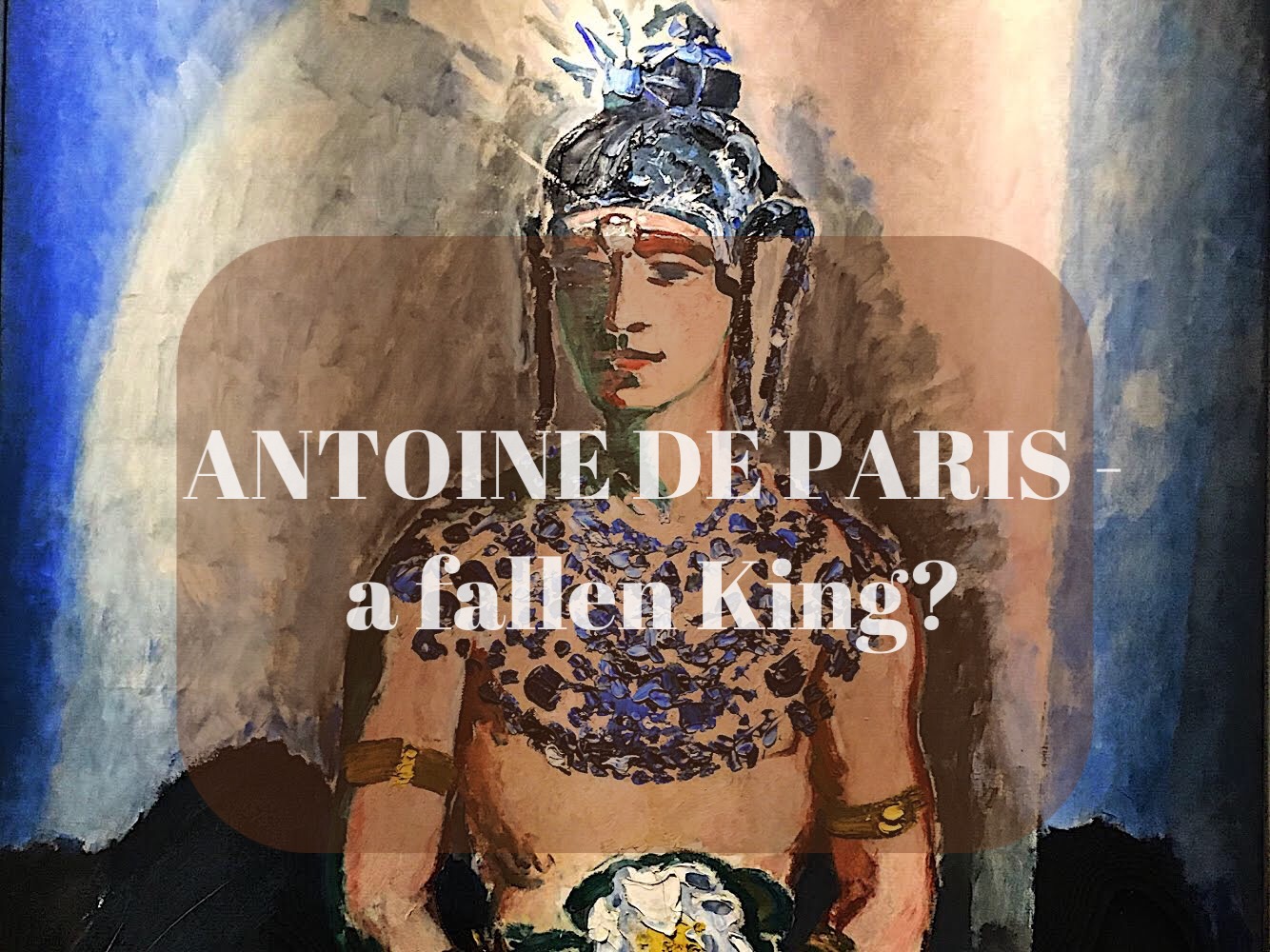 Paris. The beginning of the twentieth century. Rue Cambon – the same street where Gabrielle ‘Coco’ Chanel worked her magic.

Among them are the Duchess of Windsor, Greta Garbo, Edith Piaf, Josephine Baker, Marlene Dietrich and Eleanor Roosevelt.

A wizard, a visionary who changed not only the way we perceive women’s appearance but most of all, he created the hairdressing we know today:

It is said that Chanel has given women independence by dressing them in pants. So what can we say about Antoine de Paris, who broke all the possible conventions of those times?

Antoine de Paris born as Antoni Cierplikowski grew up in a simple yet open-minded Polish family. At the age of 17, his parents decided to send their extremely sensitive boy to Paris for the search of a better life.

His only travel baggage was passion, unlimited imagination and unmistakable manual skills.

He was a lucky one! From the very beginning of his stay in the French capital he managed to work in his dream profession – he designed and constructed wigs and assisted in hair salons.

It allowed him to live rather modestly until the day that turned his career upside down, and above all, changed the world of fashion forever.

Thanks to him, 1909, signed up on colourful pages of history as a year in which a woman from the upper class showed up in short hair in public.

And although today it may seem ridiculous to us how big of an event it was – then, short hair symbolised poverty, lack of education and was most often worn by the so-called “demi-monde”.

Antoni risked everything – his career and the one of the French actress Èva Lavallière who dared to follow his artistic whim.

She underwent a severe illness and at the age of 43 was offered a role as a teenager. Her career was on the ropes, and she needed a miracle to rebuild it!

And that’s how fame was born. 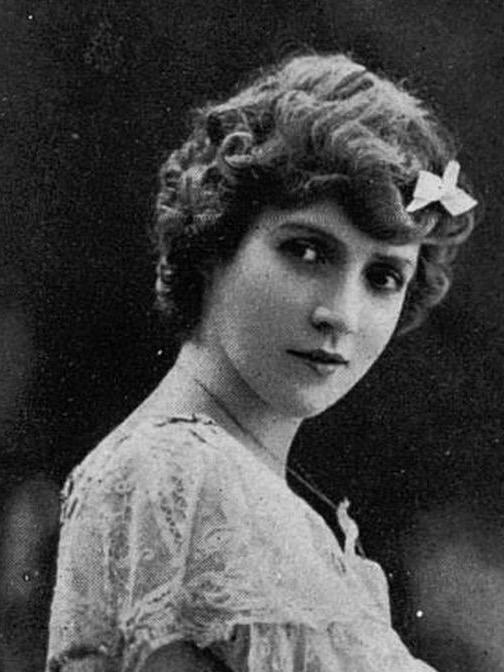 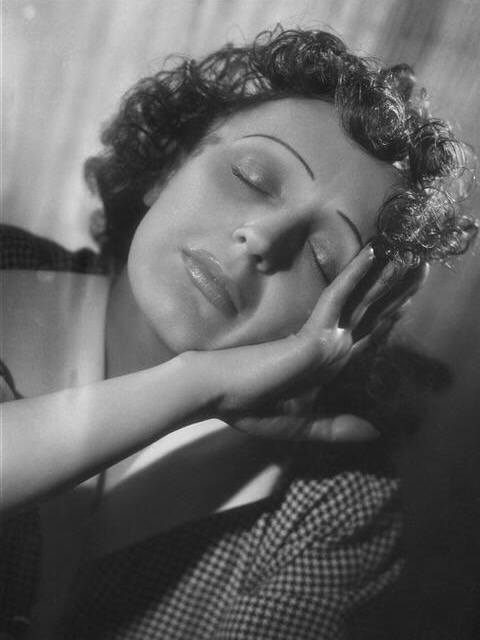 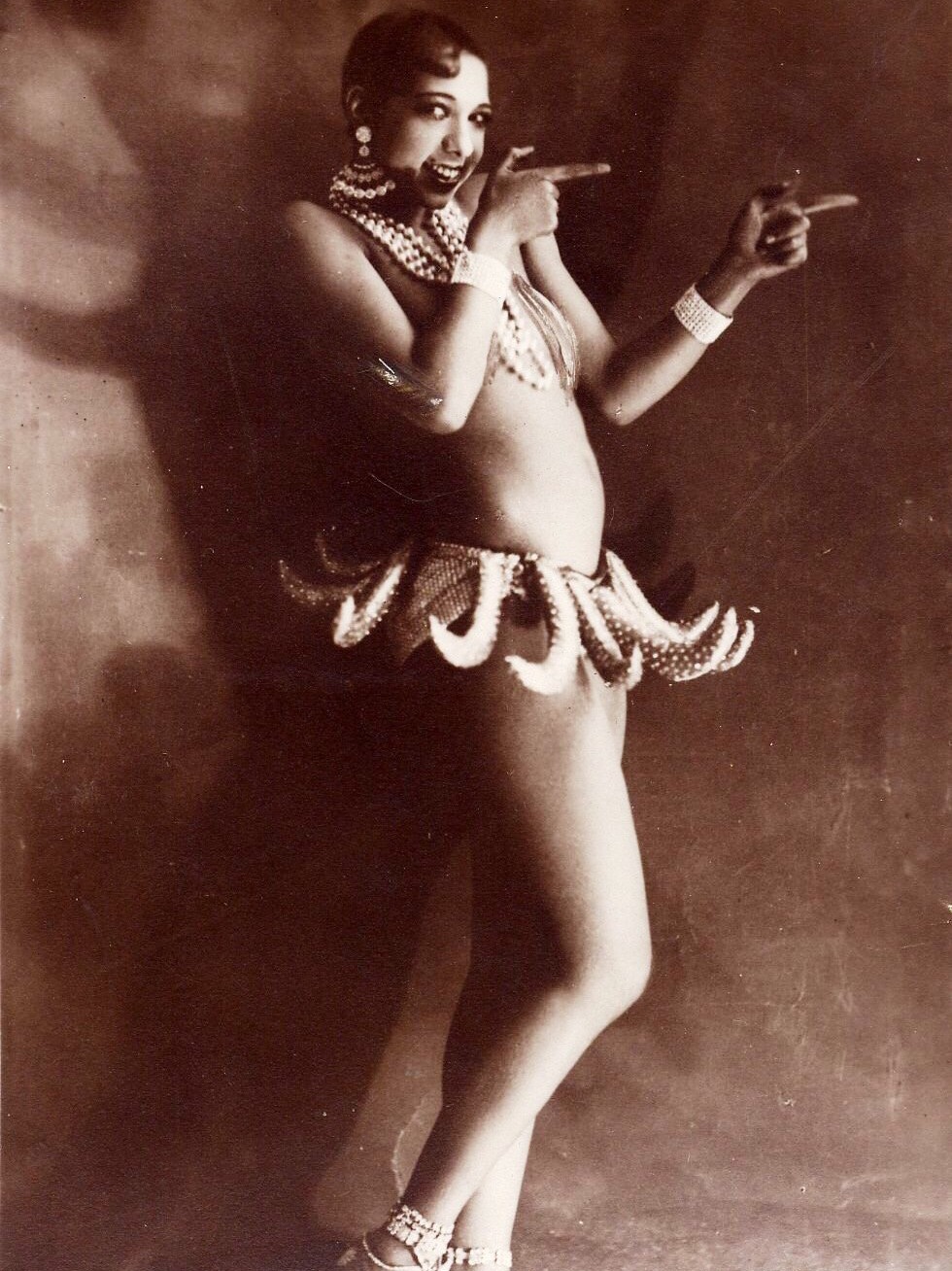 Women from Paris, Europe and, shortly after, America went crazy about the short hairstyles of a newcomer from the East.

Adored by the Parisian company he was the best marketing tool for himself!

Wherever he appeared, he aroused sympathy, confusion, and only sometimes agitation.

The customers and friends loved him for the original style. He dressed in white, walked in shoes on glass heels, disguised as a Buddha or a Persian prince, with his friend André Citroën designed a square car and, on an everyday basis was sleeping in … a coffin.

The beginning of the end

For over 40 years he was dictating the trends of hairdressing. His articles and tips appeared in such magazines as Vogue or Harper’s Bazaar. He created a cosmetics line and even a cosmetic school – École professionelle de soins de beauté Antoine.

Cierplikowski was mentioned, alongside Chanel and Yves Saint Laurent, as the one who revolutionised the hard moral rules towards women.

The past tense plays here, unfortunately, a significant role. If you walk around Paris today, you can blindly look for any signs of fame or even the commemoration of Antoine’s work…

What you can spot though, among plenty of elegant Parisian boutiques, is a signboard saying Alexandre de Paris.

And it is not a coincidence at all; the two share more than a similar artistic pseudonym. Alexandre was Antoni’s student. The Pole trained him under his wings and shared the secret details of his profession.

And as it soon turned out, the student got ahead of the master. Maybe not necessarily with talent, but certainly with his cunning character and calculation.

With his certain charisma and knowledge learned from the best, he conquered Paris, Europe and Hollywood itself. Just like Antoine before.

The likes of Jacqueline Kennedy, Audrey Hepburn or Sophia Loren were just a few that frequented his salon.

At the time when Cierplikowski’s fame was fading away, fate came full circle, and Antoni was increasingly thinking about returning to his homeland and his native Sieradz.

And so it happened, he bought back an old, ruined house and lived there until the last days of his life.

He passed away at the age of ninety-one on July 5, 1976, to pancreatic cancer.

In loneliness and paradoxically without pathos…